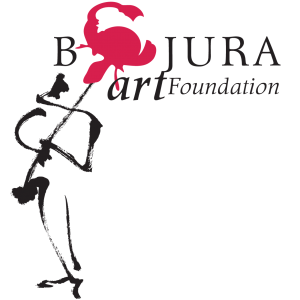 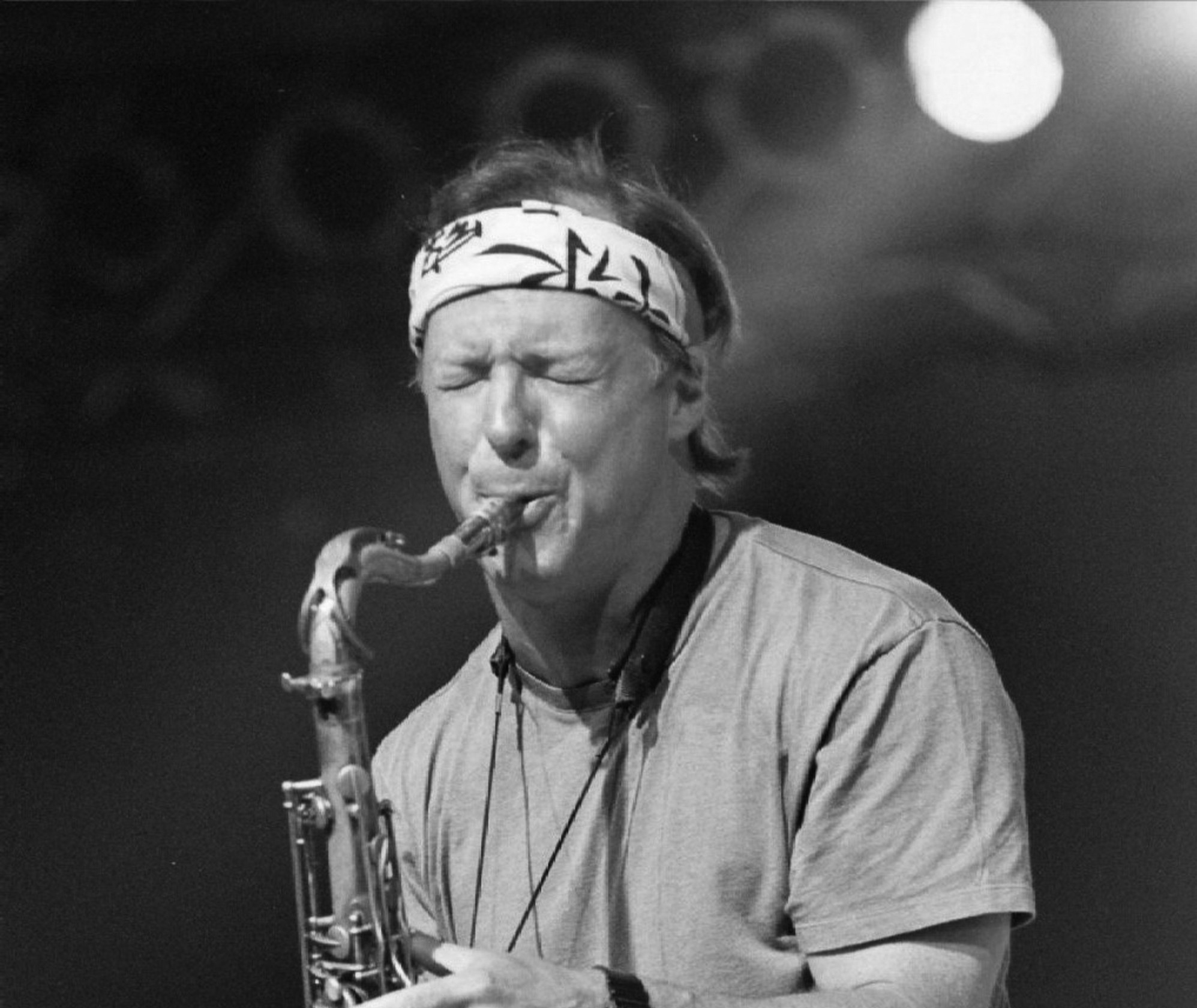 He plays primarily tenor and soprano saxophones. Evans attended North Texas State University and William Paterson University, where he studied with Dave Liebman, a Miles Davis alumnus. Moving to NYC in 1979 he spent countless hours in lofts playing jazz standards and perfecting his improvisational style. At the age of 22 he joined Miles Davis and was part of his musical comeback in the early to mid 1980s.[2] Notable albums recorded with Miles include The Man With The Horn, We Want Miles, Star People, and Decoy. In addition he has played, toured and recorded with artists such as Herbie Hancock, John McLaughlin,[2] Michael Franks, Willie Nelson, Mick Jagger, Les McCann, Mark Egan, Danny Gottlieb, Ian Anderson, Randy Brecker, The Allman Brothers, and Medeski, Martin, and Wood among others. He is featured on the Petite Blonde album[2] with Victor Bailey, Dennis Chambers, Mitch Forman, and Chuck Loeb. Two of his most recent albums Soul Insider and Soulgrass were nominated for Grammy awards. Soulgrass was a ground breaking bluegrass/jazz fusion concept involving such musicians as Bela Fleck, Sam Bush, Bruce Hornsby, and drummer Vinnie Colaiuta.

During the 1980s and 1990s he was a member of the group Elements. Beginning in 1990 Bill has been touring with his own band playing close to 90 concerts a year worldwide. He has recorded over 17 solo CD’s and received 2 Grammy Award nominations. He recorded an award-winning CD called Bill Evans – Vans Joint with the WDR Orchestra in 2009. He has played a wide variety of music with his solo projects including bluegrass influenced jazz to funk to contemporary groove and is considered a renaissance man in many circles. Evans has admitted, “I like to use the instruments used in Americana like the banjo, fiddle, mandolin and steel guitar. I just write my music using those instruments.”